The store will not work correctly in the case when cookies are disabled.

Skip to the end of the images gallery 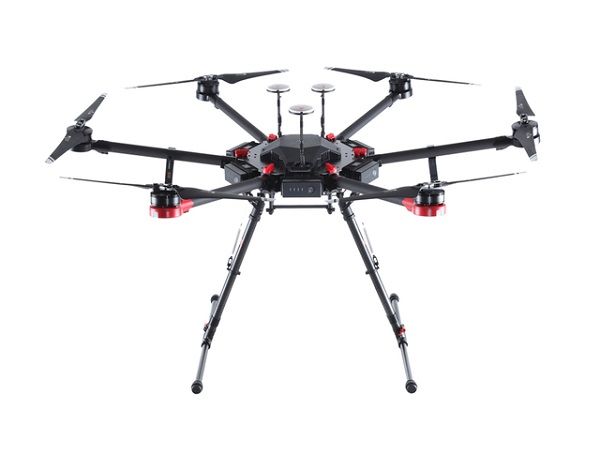 This bundle from B&H combines the DJI Matrice 600 Pro hexacopter with the Ronin-MX gimbal. With this setup, you will be able to capture professional aerial footage using a compact cinema camera, DSLR, or mirrorless camera weighing up to 10 pounds.

Designed for filmmakers and industrial application

Multiple gimbals supported including the Ronin-MX

A3 and Lightbridge 2 built-in

Upgradeable with A3 PRO and D-RTK GNSS

The Matrice 600 Pro is a hexacopter specifically designed for professional and industrial applications. The drone has been updated and upgraded from its predecessor the Matrice 600. And features an enhanced flight performance the capability to carry a heavier payload. The drone also comes with pre-installed arms and antennas that reduce set up time.

The Matrice 600 Pro comes with everything almost ready to fly and includes the remote controller, a full set of batteries, a six-bay battery charger, and flight controller. The kit also includes an extremely durable case that can absorb impact and provide high quality, dependable protection for the drone when it is stored or in transportation. The drone may require additional equipment including a camera, gimbal or any other flight controller add-ons.

The Matrice 600 Pro is designed to make the drone easy to assemble so that users can start flying as soon as possible. The drone features a alumni body, retractable landing gear, and fold-down carbon fibre arms for easy maintenance and maximum durability. The retractable landing gear ensures that the drones legs won't show up in any footage while the carbon fibre arms give the drone more stability as well as make the unit much more portable.

The Matrice 600 Pro’s design has been upgraded from the Matrice 600, with DJI making it easier to set up and get flying. The airframe has been designed for fast set-up and has been built for easier transportation and storage thanks to its quick release landing gear and fold-down arms. With the new upper cover, the Matrice 600’s GNSS modules and sensors have been completely restored, while a new dampening system ensures that the IMU units increase the drones reliability in the air.

The Matrice 600 Pro is built with DJI’s E2000 Tuned Propulsion system that includes the 6010 motors and 2170 propellers. The Matrice is able to lift such a heavy payload and stay quieter in the air thanks to its powerful motors. The motors also provided added safety value. If one of the motors fail in the air, the drone can recover and still safely land.

The Matrice 600 Pro is the perfect aerial platform for users that are looking for a powerful and still extremely customizable system. DJI;s full line of gimbals and cameras are compatible. The Matrice 600 Pro features dual parallel CAN and API ports for connecting DJI devices or even any third party components.

The Matrice 600 Pro is compatible with all the DJI’s Zenmuse series of cameras and gimbals and can support a maximum payload of 13.2 pounds which allows the Ronin-MX gimbal to be equipped to the drone along with a wide range of cameras including the Micro Four Thirds systems and the RED EPIC.

The GNSS based A3 system acts as the brain of the Matrice 600 Pro system. With data from the GPs, various sensors, and the drones compass, the drone is provided with stabilization and redundancy in the air. Additionally, the Matrice 600 Pro is designed with various expansion bays and ports so that users can equip the drone with a variety of third-party accessories including computing boards, sensors and more.

The Matrice 600 Pro supports the DJI Go App and the DJI Assistant 2. Pilots can get a live HD view, redundancy status, transmission strength, battery status and more via the DJI Go App. Through the App, users can additionally control their drone’s camera settings including shutter speed, ISO, aperture and more. The DJI Assistant 3 supports DJi’s new GroundStation and firmware updates, and even comes with a built-in flight simulator so that pilots can practice their piloting before they are in the air.

The Matrice 600 Pro can fly up to 3.1 miles giving pilots plenty of freedom to fly and get the job done.

Upgrade Option to A3 Pro

Users have the option to upgrade the Matrice 600 Pro with the A3 Pro for triple redundancy to the flight controller. The A3 Pro features diagnostic algorithm s that will compare sensor data from three sets of different units in real-time so that the aircraft's flights are as stable and accurate as possible.

The Matrice 600 Pro runs with six DJI Intelligent flight batteries give the drone the power to lift a heavy weight and keep the entire system running. The six batteries also give the drone more safety in the air. If one battery fails the drone can recalculate itself and hover in place or land automatically. The battery life of the Matice 600 depends on the payload and environmental conditions.

DJI’s A3 GNSS system can be upgraded with RTK for enhanced navigational accuracy in the air. With dual antennas, the RK will provide the Matrice 600 Pro with more precision and make it less susceptible to any surround magnetic interference from any metal structures.

DJI Lightbridge 3 has been created by DJI To meet the demanding requirements of industrial and commercial endeavors. The system offers users high frame rates and HD streaming. With various USB, mini-HDMI and 3D-SDI ports users can have video output up to 1080p/60fps or a broadcast standard output of 720p/69.94 frames per second as well as 1080/50 frames per second.

DJI’s Onboard SDK and Mobile SDK are both compatible with the Matrice 600 Pro so that researchers and developers can create software tailor-made to any industrial application. With dual parallel CAN and API ports, users can connect various DJI devices including the Guidance sensor system, GNSS RTK units or any other third party accessories. 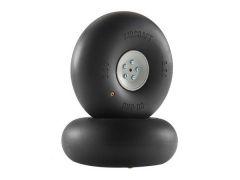 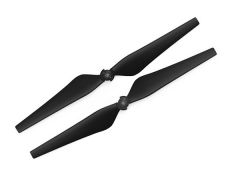 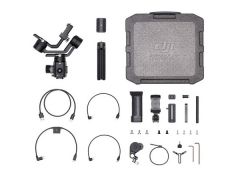 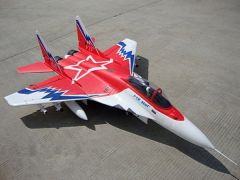 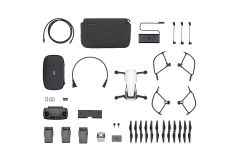 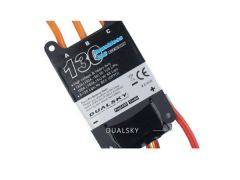 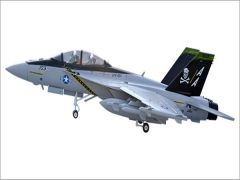 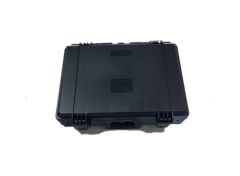 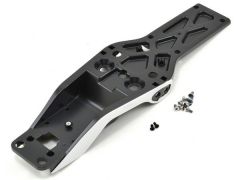 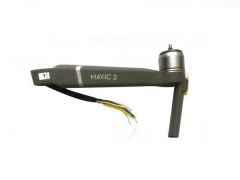